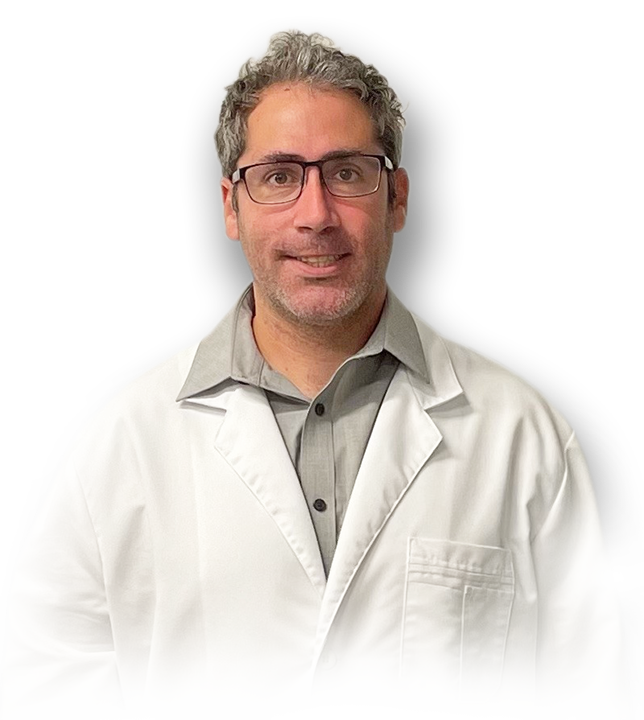 In 2016, Dr. Weinstein became a board-certified neurologist. He remained at the hospital where he did his residency, as their sole neurologist, treating patients from across the Midwest including Kansas, Nebraska, Iowa, Missouri, and Oklahoma. Dr. Weinstein was also featured on the local news for diagnosing and treating a dog with narcolepsy.

Dr. Weinstein is passionate about providing the best care to his patients and in advancing the field of veterinary neurology. He continues to participate in specialty conferences and in neurosurgery courses. He has been a frequent presenter at continuing education seminars and has also helped to train several interns.

Dr. Weinstein practices both medical neurology and neurosurgery with a particular interest in treating seizures, brain tumors, encephalitis, and intervertebral disc disease. For him, there is nothing more rewarding then helping a paralyzed dog walk again. Above all, Dr. Weinstein prides himself on his compassion for his patients and his ongoing communication with their caretakers.

Outside of work, Dr. Weinstein enjoys playing golf and tennis and spending time with his family and pets. 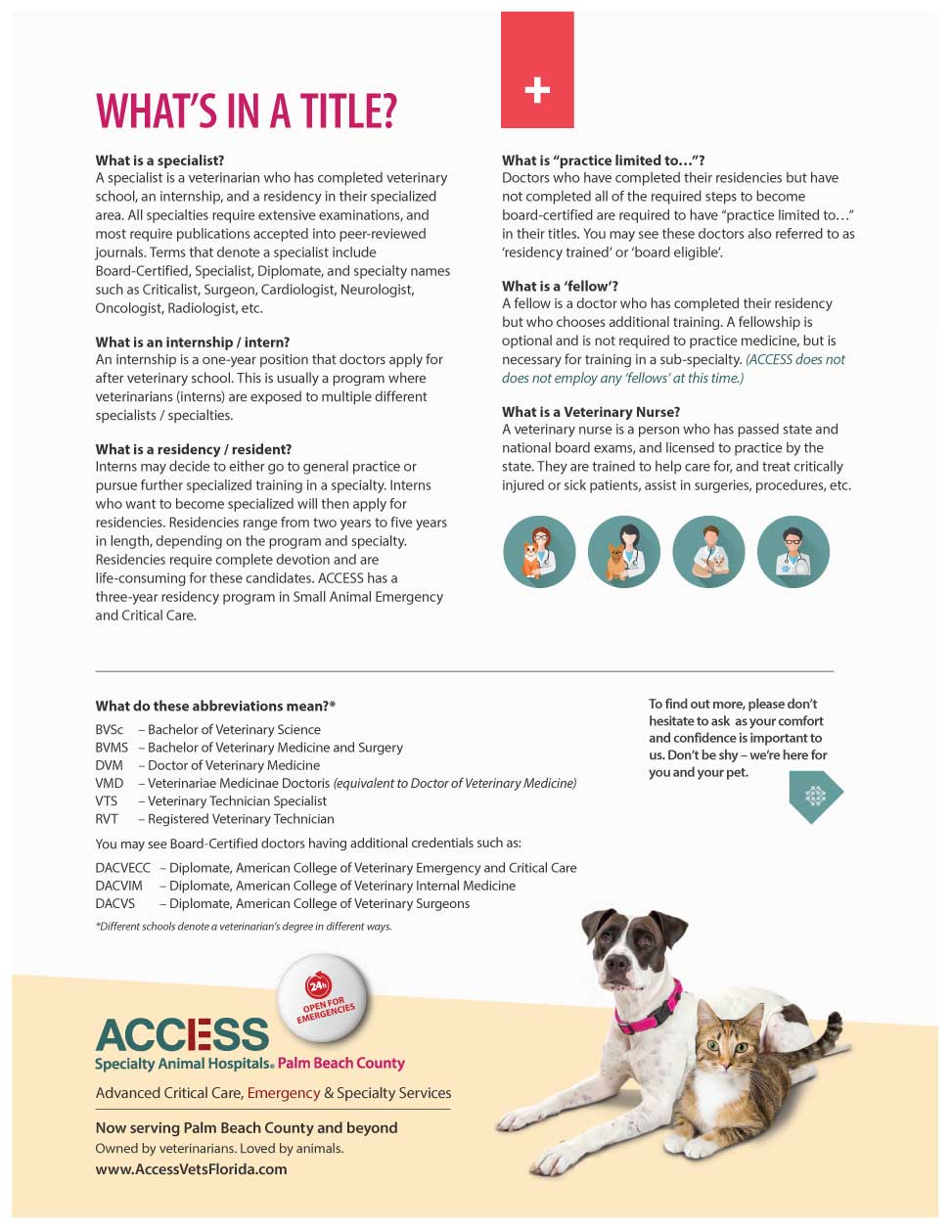